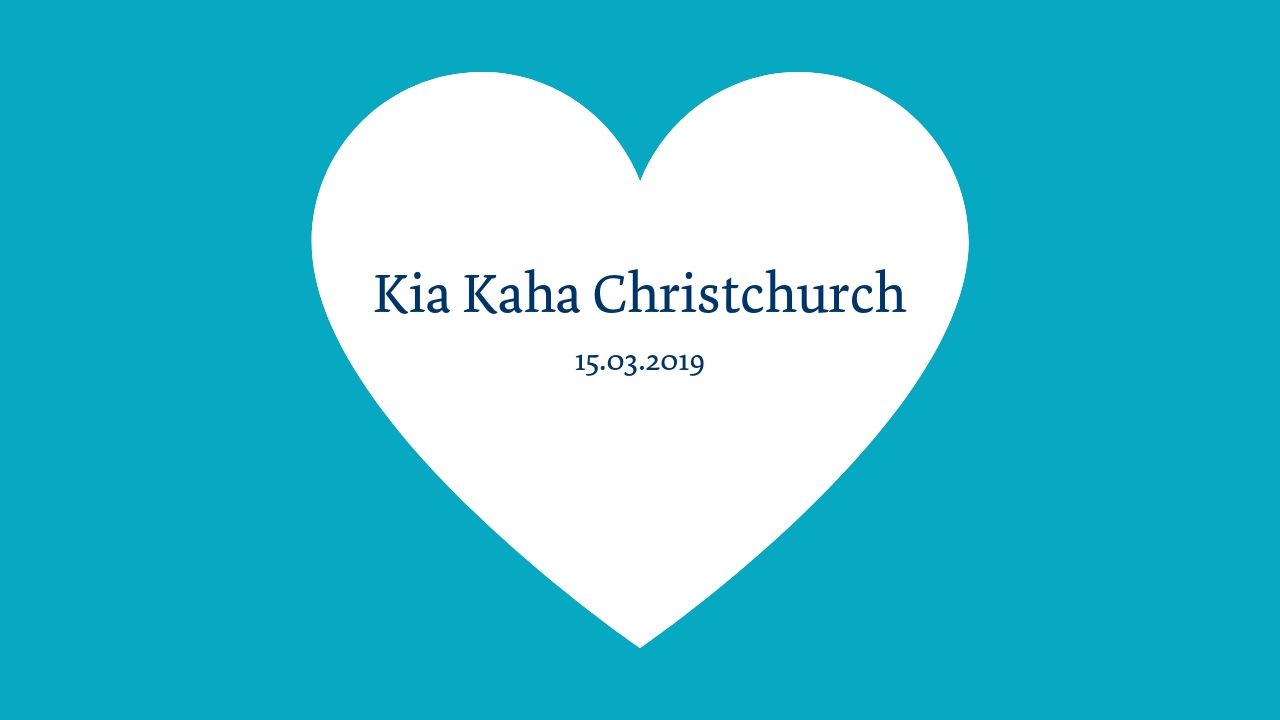 We have received a number of media requests for information on claims relating to the Christchurch terror attack.

We've received a number of media requests for information on claims relating to the Christchurch terror attack. We would not normally publicise official information requests, however, we believe it’s important to ensure clarity and consistency of the published statistics.

We're still receiving a small number of new claims, and are working closely with other agencies, including the Police family liaison officers, to connect with the families of everyone who may have been injured in the attack.

It's likely that some people have yet to make claims for their injury and we urge anyone who needs our help to contact us.

Overview of the claims we've received

As of this morning, we've received fatal claims for all 50 deceased victims, as well as 94 injury claims.

“ACC continues to operate a dedicated team in Christchurch, supported by an 0800 number and a direct email address, to ensure all claims relating to this tragedy are fast-tracked so the victims and their families receive the support they need as quickly as possible,” says Chief Operating Officer Mike Tully.

“We’re still receiving a small number of new claims, and are working closely with other agencies, including the Police family liaison officers, to connect with the families of everyone who may have been injured in the attack.

“We’ve produced a fact sheet explaining the entitlements and support available, which has been translated into Malay, Indonesian, Farsi, Bengali, Urdu, Hindi, and Arabic. It has been provided to the family liaison officers and is available in the Christchurch community hub, and on our website.

“We began preparing fatal claims for each victim as Police released the names last week. This morning we received information on 41 victims from one funeral home, so we now have details on all 50.

“Our priority now is working with families and funeral homes to arrange payment of funeral grants and the full range of entitlements – such as survivors’ grants and compensation for lost earnings for those who were working in New Zealand – as we receive details about each of the affected families.”

“All acute medical care costs will be taken care of for everyone with injuries, as well as support with longer-term medical treatment. Anyone who was working in New Zealand will be entitled to weekly compensation while they recover. We will also provide a range of supports such as home help, transportation assistance, and childcare where required.

“We’ve had 23 claims for mental injury, including 10 claims for people who did not suffer a physical injury, nor did the mental injury occur through the nature of their work, so are ineligible for cover under the current boundaries of the ACC scheme.  We're working closely with other agencies – such as the DHB, Police, Victims Support and MSD – to ensure these people are receiving the counselling support they need,” Mike Tully says.

If you have any questions you can contact us using the details below: