We're refunding over 300,000 business customers after finding an overpayment issue that overcharged levies.

We'll also be paying interest but it's too early to say how much it will be in total.

The overpayments date from 2002, and total around $100 million or 0.37% of the levies collected from the Earners and Work accounts over that period. They were uncovered during preparations for a new levy system.

Refunds to begin in October 2018

“We very much regret the overpayments and apologise to anyone who made a payment that was not required. Our focus is now on making this right as soon as we can, and we have already begun contacting affected customers.

“ACC has been true to the intent of the regulations that newly self-employed people, such as all business owners, should pay a levy. However, we discovered last year that since 2002 the regulations have been drafted in a way that doesn't provide for the levying of first-year self-employed to occur.

“We became aware of the drafting issues while preparing to replace our old levy system, which included a legal check that the new system would be compliant with regulations. When we found the problem, we immediately stopped invoicing all newly self-employed people.

“We've taken the opportunity to consider how we invoice all self-employed people. We're currently seeking feedback during levy consultation on a proposal that will switch to an arrears approach similar to how self-employed customers pay income tax.”

Phil Riley says preparations to migrate data to ACC’s new levy system uncovered the second issue of provisional invoices being paid by businesses that had subsequently ceased trading or changed their business structure but not informed ACC.

“Since these two issues were uncovered, we've been working on a number of actions to clear the way for refunds. This includes:

How long we expect it may take

“We expect it may take until April 2019 year to complete the refund process. We'll work with Inland Revenue, the Companies Office, and searching public records to trace people if we hold no current contact details. In the meantime, we strongly encourage customers to update their contact details through our form.

Phil Riley says the total refund has been factored into the levies that ACC is currently consulting on. ACC’s funding policy requires it to spread impacts over 10 years, so the refund accounts for a one cent increase in the Work Account (where a levy reduction is proposed), and well under one cent for Earners (where a 2.5% increase is proposed). Levies , Business
New levy rates save Kiwi businesses $100 million
Businesses will get an average 6.9% reduction to their ACC levy, saving them $100 million over the next two years.
2 minute read 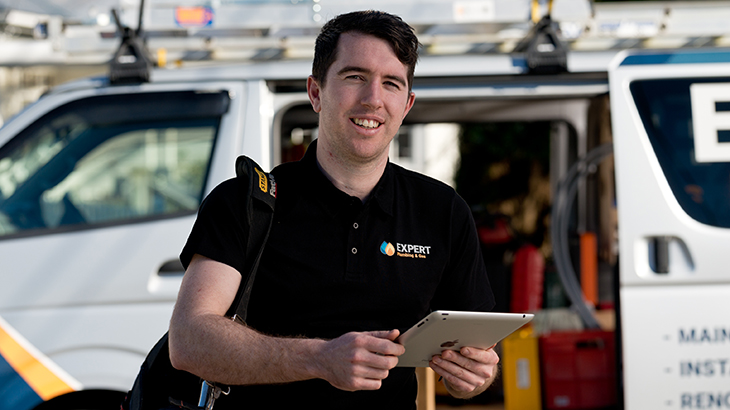 Levies , Business
Your guide to ACC levy invoices - get it done online
Annual ACC invoices for businesses are sent out from 9 July. Here's how to pay your ACC levy online, and make the process a lot easier.
2 minute read
Share